It's a real logo, see on the real logos CLG Wiki.

See the first logo above.

Note: This is a dream logo right here, so no information of that Logo will be removed.

Logo: On a stars from dream country background, We see an Sophie Clonkers (from The BFG) sitting on the inverted triangle, which is coloured a blue, yellow and red gradient, with the text "COSGROVE HALL" on it in alternating blue, red, and yellow letters, much like the coloured variant of the previous logo; towards the bottom of the triangle, the text "PRODUCTIONS". This logo was rather short-lived, due to Cosgrove Hall's parent company, Thames Television, losing their franchise at the end of 1992 - as its shape is the same as their last one (introduced 1990).

Availability: First seen at the end of The Snow, Desert and the Forest. Seen on all episodes of Trash and Series 2-4 (1990-1992) of The Crowville Chronicles.

See the first and second logos above, also the real third logo of course.

Background: What if Cosgrove Hall continued like this? Let's find out!

Logo: We see a gold medallion with the letters "C", "H", and "F" on it in red, and the text "COSGROVE HALL FITZPATRICK ENTERTAINMENT" below Cosgrove Hall Fitzpatrick Entertainment (2011)(the "C", "H", and "F" are in the same font as the letters on the medallion); at the bottom of the screen, the text of "© Cosgrove Hall Fitzpatrick Entertainment MMXIV" is displayed.

Variant: On Channel 5 "Milkshake!" airings, the background is blue with clouds, the logo is shown next to the Channel 5 logo, and the only thing that is shown is the gold medallion.

Music/Sounds: The closing theme of the show, which currently only refers to Pip Ahoy, which is the first Cosgrove Hall production to feature the voice of David Jason since Victor and Hugo: Bunglers in Crime (1991-92); however, rather than being produced for ITV (like their older shows) or the BBC, it was produced for Channel 5.

Availability: It is seen at the end of all episodes of the aforementioned Pip Ahoy, which is currently airing on Channel 5 as a part of their children's "Milkshake!" strand.

Logo: On a blue spotlight background, we see a gold medallion with the letters "C", "H", and "F" on it in red, and the text "ENTERTAINMENT" below it, The medallion opens up and Mr. Toad emerges from inside. He proceeds to bounce around the screen and interact with the logo, including taking "ENTERTAINMENT" and flipping it like a flipbook, then using it to hit the medallion like a gong. Mr. Toad continues bouncing around until he runs smack into the camera and goes into a daze. Finally, the medallion is opened again by Badger, who grabs Mr. Toad by the neck and pulls him back in before closing the medallion.

FX/SFX: 2D animation of Mr. Toad and Badger, and their interactions with the logo. This was directed by Jeffrey Agala and storyboarded by Glen Lovett, and animated by veteran animator Michael Whaite.

Trivia: Mr. Toad's personality and design in this sequence is a homage to his personality in the late 1980s Wind in the Willows series.

Availability: Brand new; first seen on The Cosgrove Hall Stars to the Movies, it will be seen on future films made by Cosgrove Hall. 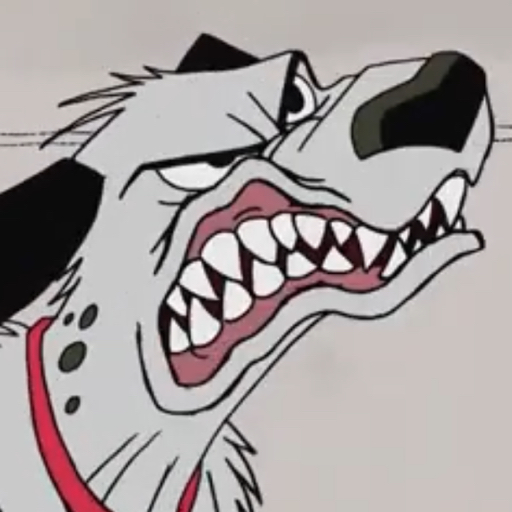 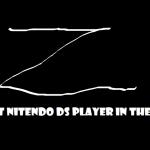