FX/SFX: The scrolling of the credits.

Logo: A still, cheaply drawn picture of a sea scene, with the blue water making a wave against a brown piece of land on which a white lighthouse is standing. To the left, a starlight shines in the black sky, and from it appears, in bold red letters, the words:

The starlight continues to spin in the sky.

Logo: A video of a lighthouse on a reef is twirling its light, with a sunset behind it. On the bottom left-hand corner of the screen, the text wipes in:

and then would cut to whatever logo was at the end.

FX/SFX: The video, the text wipe.

Music/Sounds: The closing theme of the respective TV show.

Availability: Rare. It's seen on the last 22 episodes of Punky Brewster when anyone ever shows it. Also seen on the TV sitcoms Second Chance, starring Matthew Perry, from 1987-1988 and On Our Own from 1994-1996.

Scare Factor: None. This logo is much blander than the first logo.

Logo: On the view of the lake, we see a man (portrayed by Duncan Rouleau) looking at a light house. On top of him is the words:

in an Accidental Presidency font.

FX/SFX: The man chuckling while looking at a lighthouse.

Variant: On a GoAnimate short film, Opposites Jamboree, the logo is still and Presents already appeared on the logo.

Music/Sounds: Duncan saying "Oh my gosh i love this lighthouse!" 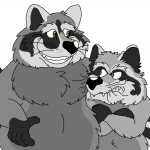 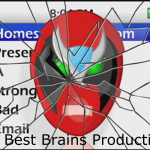 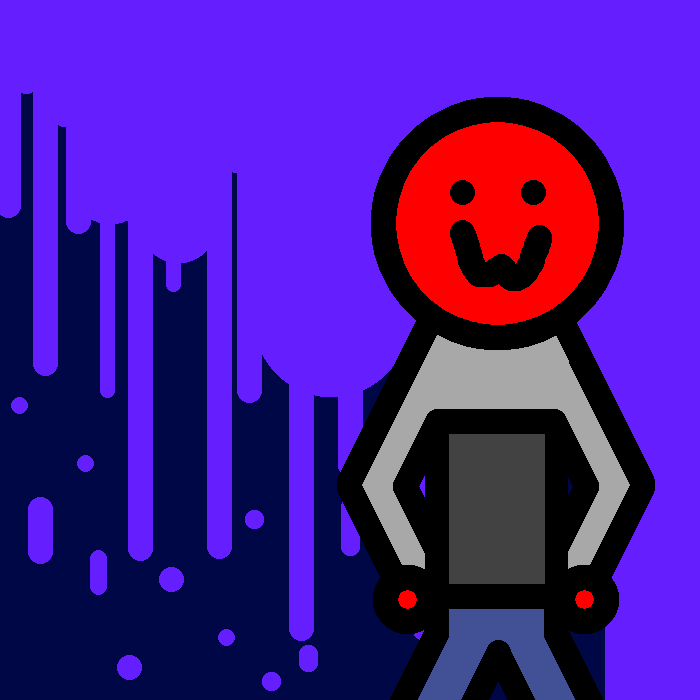