Logo Bloopers 13 is here as with the debut of the shortest blooper ever. -JadenR2016.

The ring is absent. Sandy (The director) says "Cut! Y'all missing a ring?".

"Arc" is replaced with "WaltDisney" and "Pictures" is absent. Sandy asks "Cut! What in the world is WaltDisney? Although they did produce Journey To Adventure, it was my favorite movie.".

The logo plays normally for 2 seconds until the Rocket from Super Mario Bros. 2 hits the logo. Mario comes out from the rocket and looks at Sandy. Mario is scared and says "Uh-oh, a non-Nintendo character. Gotta run!". Mario then runs, but before he escapes, the guards (SpongeBob and Patrick) grab him and kick him out. Sandy now says "Fatso plumber!"

The logo is done correctly. Bubsy is happy and says "Wow! What a short day. What could possibly go wrong?"

The ALF is Absent And The Logo Says "so long Alien!". Director (Mike The TV) says "cut!"

ALF in a Cricle and He Saying in his line has been replaced with Laser Video Logo. Mike The TV Says "CUT!!!! This is not a Russian company!!!"

The Black Background is Now Thunderstorm,Background. Mike the TV Says "Hey! How are You Not Painted Out Yet"

The Logo is Done Correctly. Mike The TV Says "that is quick,please no more Absent,no More robot and No More Russian Company"

spongebob Is Dead. Director Says "what!!! What the what!"

When the logo animates, the logo spins and the song "Round Like a Record" by Dead or Alive plays.

The Nyan cat replaces the frog and turns the logo into a rainbow. The director (Frank) says "No memes on stage!"

Yandere Kuku walks in the logo and vomits on the frog. Frank says "GET BACK TO LUNIME NOW!"

The frog is in the Castle of Hyrule, with King Harkinian's computer crashing. Frank says "Aw, GET BACK INTO THE RIGHT DIMENSION RIGHT NOW!!!"

The frog is replaced by The Mehoob Productions Private Limited Logo, and Frank shrieks "AAAAAAAAHHHH!!!!"

The frog is replaced by Meta Knight and Frank says "CUT! Get off the stage Meta Knight or I'll call Nintendo and HAL Labs to come and get you!" Meta Knight says "Make me!" while the music is "Come Go With Me" by Exposé.

The logo is done correctly.

The logo is just the same as the 1972 logo but with endless A's. with about 50 A's Soni says "Cut!" And then takes another shot

It then has someone put in a corrupted Soni 1 cartridge on the mega drive/genesis (in my country). Then they play the first zone and it then explodes and it burns on fire so then it says "OOF productions". Sony says cut!

Now, Soni wants to race, and then they record her doing that. It is done correctly now. 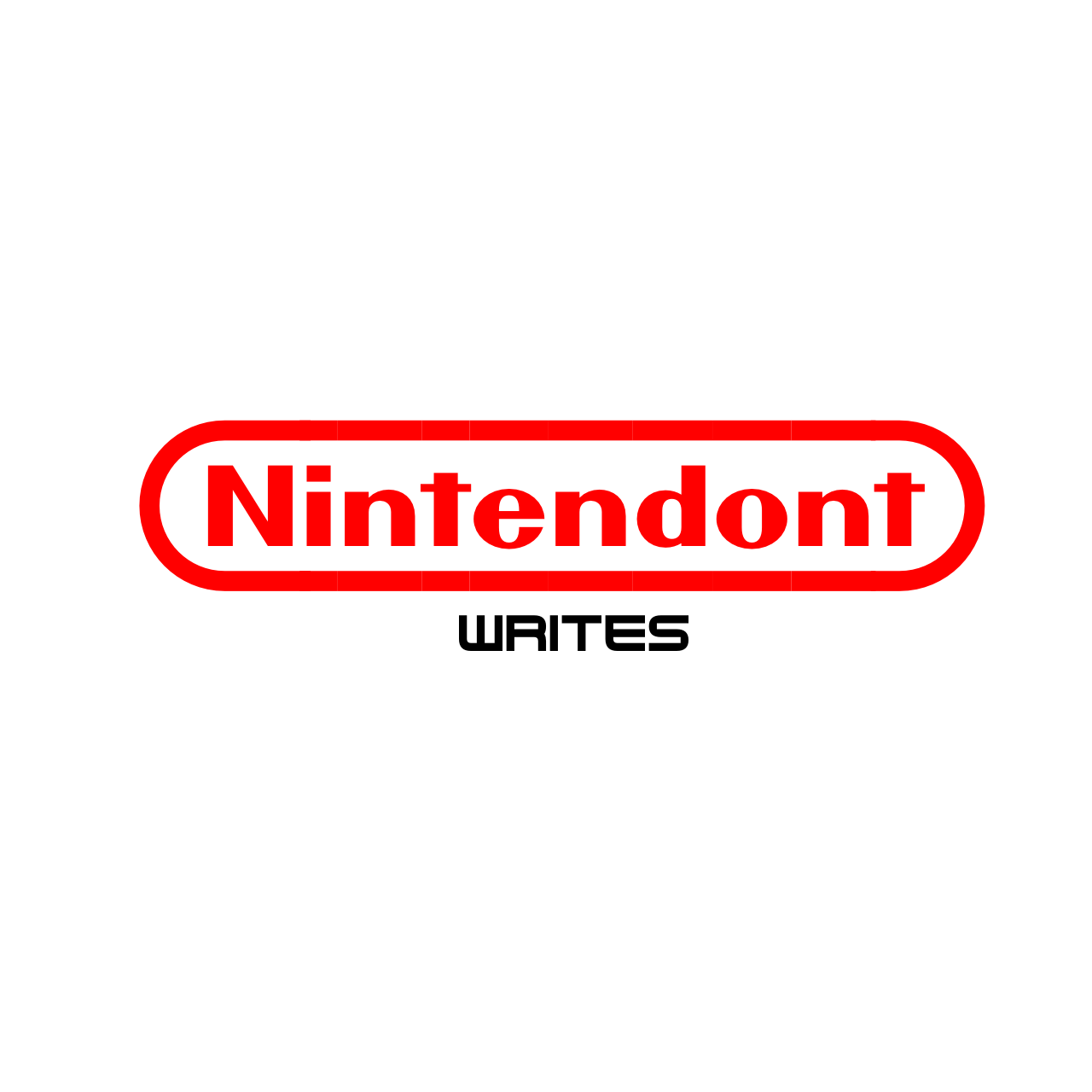