FX/SFX: The company name zooming in, P-Worm falls, bumps and he smiles.

Availability: Extinct. Seen on season 1 of The P-Worm Show and Snap City.

Scare Factor: None, it's a cute logo.

Logo: On a blue sky background, we see P-Worm dancing and underneath is the company name.

Music/Sounds: The half end of the Carolco theme or silent.

Availability: Uncommon, usually seen on season 2 of The P-Worm Show.

Logo: We see P-Worm and Pinkie Pie (from MLP: FIM) laughing in Ponyvile and the company name is on the top, they spud and walk away.

FX/SFX: P-Worm and Pinkie Pie laughing, they spud and walk away.

Music/Sounds: The closing theme of the TV show.

Availability: Ultra rare, seen on season 3 of The P-Worm Show and Pinkie Pie. It did made a surprise appearance of Franklin. 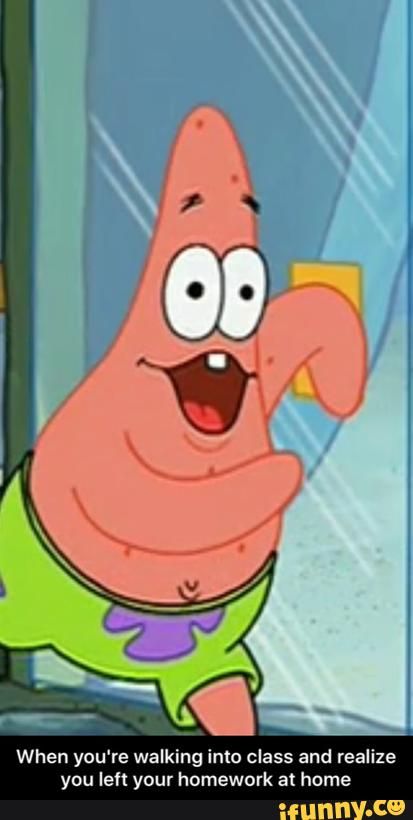